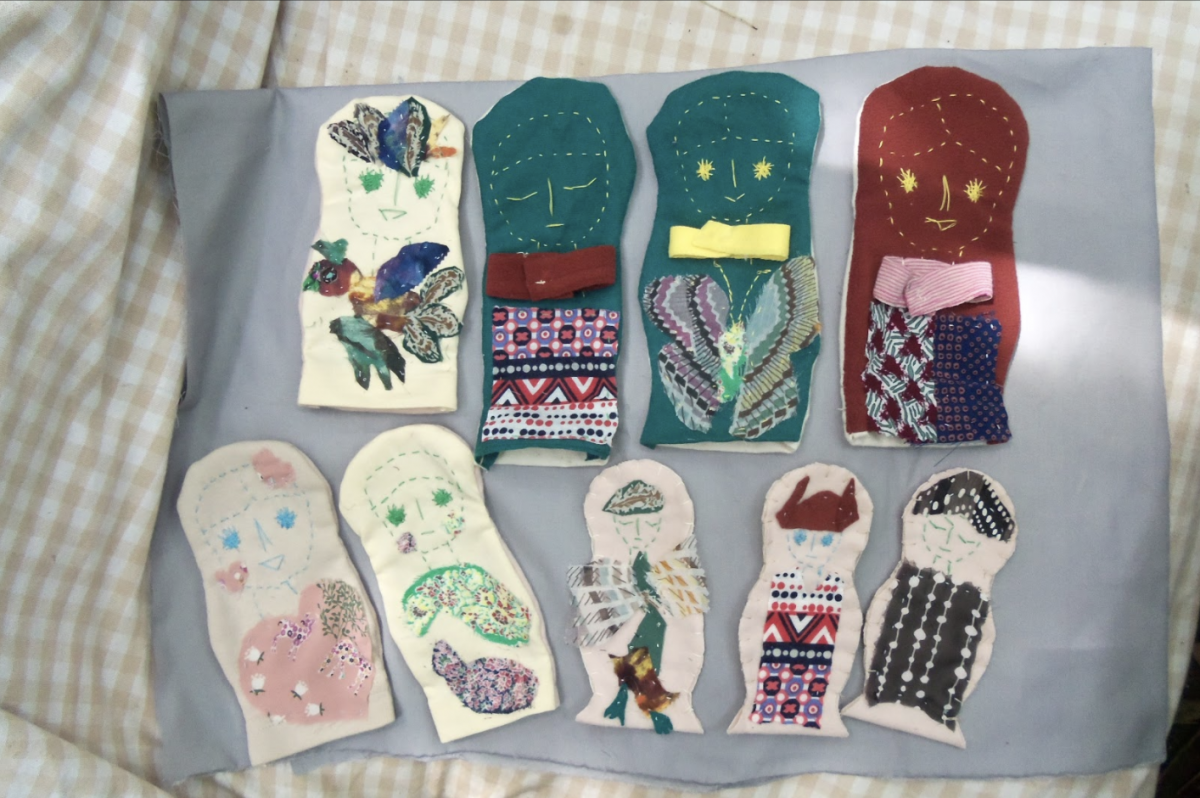 The 19th Study of Design Fundamentals Seminar: What You Can See from Living on the Streets

Kyushu University Faculty of Design explores the fundamental methodology of design for integrating a wide range of designs. For the 19th seminar, titled “What You can See from Living on the Streets”, Misako Ichimura, who has been working as an artist/activist while living as a homeless person, talked about how as an artist she has faced issues that have recently been featured in the media, such as feminism, diversity, and the Olympic games, and has sublimated these issues into her expression, with an introduction of her own past activities. Hitoshi Kuriyama, Assistant Professor at Faculty of Design of this university, will look back on the day.

The phrase “social exclusion created by social inclusion” is still stuck in my head.

Since graduating from the Graduate School of Tokyo University of the Arts, Misako Ichimura has been practicing various artistic initiatives such as forming a place where people gather together (barter-exchange-café “ENO ARU” at the Blue Tent Village), a homeless encampment, holding “Painting Sessions” and the “Tea Party for Women” forming the Nora group of homeless women and creating cloth menstrual pads and ZINE, all while living a homeless life in Tokyo since 2003.

She said that when living a homeless life in parks or on the streets, there are times when she encounters different forms of social exclusion. For example, social exclusion lurks even in something as simple as park benches, which we normally overlook. At first glance, they look like common, ordinary benches. However, needless armrests are prevalent, designed to prevent people from sleeping on them. She calls such benches “exclusion benches,” and she deliberately repeated a performance of sleeping on such benches. Such quiet yet firm expressions of resistance truly bring out the social darkness hidden in our daily lives.

The same is also true of her performance at Art Gallery 246. Cardboard shelters of homeless people were set on fire in front of a mural painted through an art project by the Town Development Council and a design school. She performed an expressive activity of sleeping at the site where the burn marks still remained immediately after the incident so that the incident would not be forgotten. She said that box-shaped, simple temporary houses made of cardboard are commonly called “rockets” among homeless people. She spent night after night in this “rocket.” Of course, sleeping at the scene of arson involves risks such as being attacked. In fact, she was attacked – although fortunately, it was not a serious attack. In order to improve the situation, she used the wall blackened with soot as space and the night sky and decorated the walls and floor by scattering stars made of silver paper. This was a means of surviving, a form of self-defense created out of necessity by baffling the violent impulses of those who attack. At the same time, it was also sublimated into a cynical expression that criticized social exclusion by creating a romantic image of space drift in a rocket through twinkling stars.

Next, social exclusion that intensified due to a bid to host the Olympics and the Paralympics was introduced. The reality is that parks and public housing are being demolished for the redevelopment to be promoted as a celebration of peace, and many socially vulnerable people are being forced into a corner, but She said that it is not uncommon for these projects to be cleverly disguised using art, design, or welfare. For example, at Miyashita Park in Shibuya, after forced eviction was implemented for the development work of MIYASHITA PARK, a mural on the theme of “diversity” was painted on the fences blocking the park. Many art students volunteered and created this mural under the slogan of “Let’s complete the world’s largest art at Miyashita Park in Shibuya!” but the “diversity” painted there did not include homeless people. Therefore, in cooperation with people who were living in the park, she created life-size avatars with cardboard, attached an image of homeless people, which is not painted on the existing mural, and created a kind of collage work. She said that the image of the avatars trying to climb over the fence is a representation of the will to overcome the conceptual boundary that divides diverse people.

Another case where the socially vulnerable are excluded by other socially vulnerable persons was also introduced: a welfare project where concrete planters were deliberately placed under elevated railway tracks where the sun never shines, making the physically challenged to take care of the plants and claiming to create job opportunities for them. In this way, social exclusion has recently been expressed not only by overt violence such as attacks but has also been using terms such as “diversity,” “inclusion,” and “greening,” many of which seem like good projects at first glance.

Wasn’t “social inclusion” originally a concept invented to eliminate “social exclusion”? Rather, the paradox of “social inclusion” creating “social exclusion” is occurring here. The term “social inclusion” conveniently interpreted by the majority sometimes presents the risk of creating “social exclusion.” I somehow get an impression of quietness on the surface from the attitude and expression of her, who continues to resist in order to live her life as she is with dignity even though she faces such a hopeless reality. It could be a manifestation of the result of her careful consideration as an artist who keenly observes society: perhaps this is how she can make the strong will hidden inside her resonate with people’s hearts deeper and stronger.

It is said that the number of homeless people is rapidly increasing and the number of attacks by stressed people is also increasing due to the COVID-19 pandemic. The social situation will become more and more severe in the future. She concluded with words of hope, saying that she wants to aim to improve this difficult situation and make the city itself “home-full.”

Prev The 18th design fundamental seminar: The Aesthetics of Sugawara no Michizane: Literature as Object, Objects as Literature Next The 20th Study of Design Fundamentals Seminar: Designs of Sustainable "Goodwill"
閉じる