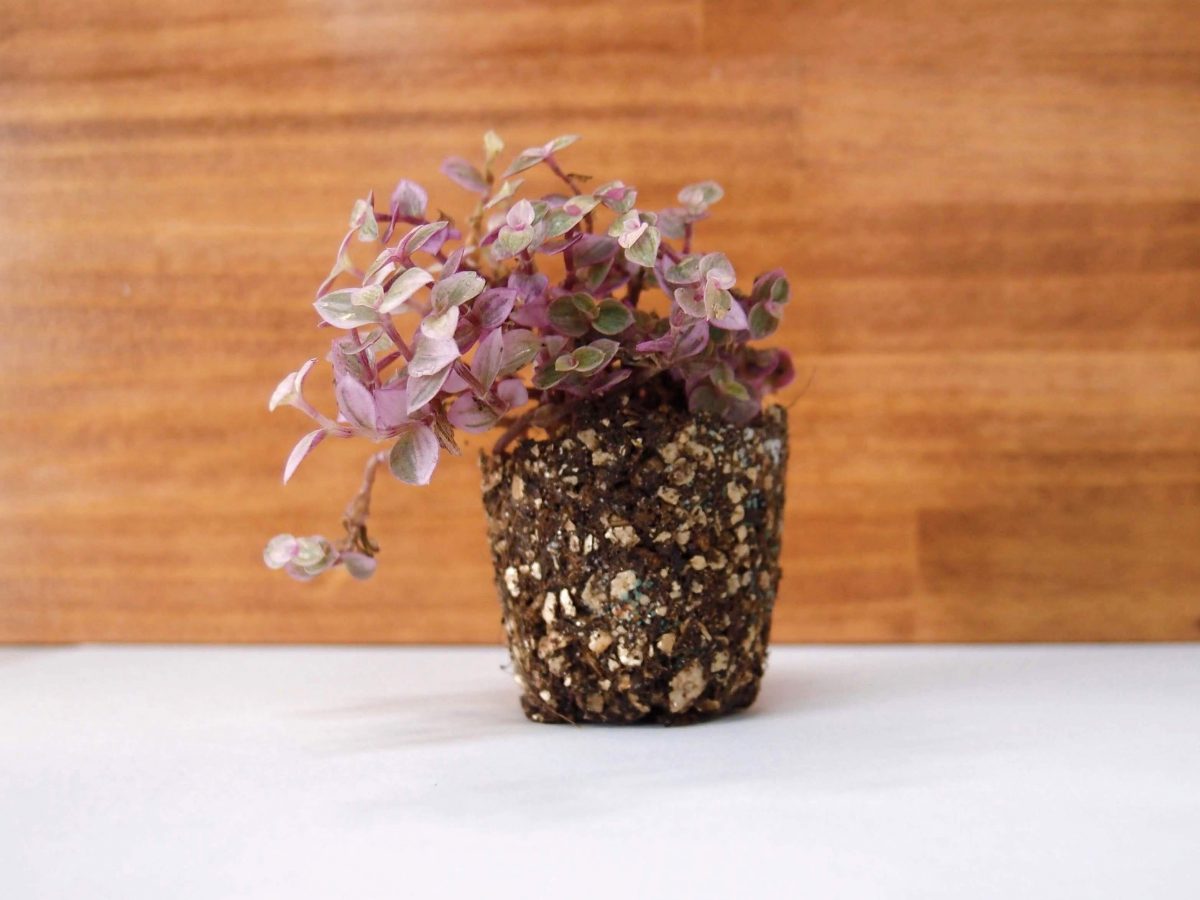 Kyushu University Faculty of Design, Faculty of Agriculture, and the Kondo Research Group collaborated in 2018 to launch a nanocellulose design project based on the theme of eliminating plastic. In addition to the organization of courses for Faculty students by Assistant Professor Naoshige Akita from the Graduate School of Design, we have also pursued ideas that were raised last year and worked on the production of several prototypes in 2019.

One of these projects is an experiment on “vessels made from nanocellulose and earth” which we will be reporting. The purpose of this experimental production was to create the very first plant-based vessel by drawing on two special properties of nanocellulose that allow for the “reinforcement of earth” and the “maintenance of the water-retention ability of earth.”

“What is nanocellulose?” “What are SDGs?”

Through the production of prototypes, we aim to gradually attract the interest of more people in achieving SDGs by invoking a sense of curiosity in them and encouraging them to raise simple questions. We have embarked on this experimental production with the hope of allowing vessels made from nanocellulose and earth to become a source of motivation for people to tackle environmental problems such as the elimination of plastic that appear extremely distant through paying attention to matters that feel closer to us. In the course of creating vessels from nanocellulose and earth, we first performed the following experimental procedures to confirm if “earth can be reinforced with nanocellulose.”

1. Changing the ratio of water, nanocellulose, and bond, and combining the mixture with earth
2. Drying the mixture under natural conditions
3. Confirming if the earth is reinforced

In this step, we witnessed the emulsion effect (which facilitates the mixing of two different substances) which is a distinctive characteristic of nanocellulose! ▲(3) Bond + nanocellulose + water mix together easily within 3 minutes even in the absence of excessive force. The effect of nanocellulose is evident here.

Vermiculite is our choice of earth. This mineral has the appearance of wood chips and its multilayer structure gives rise to excellent water-retention properties. The respective volumes of earth and aqueous solution to be mixed is the same in all instances. ▲（Left）Water only, (Right) Bond + water. Aqueous solution remains in the bowl in these two cases.

▲ (Left) Nanocellulose + water, (Right) Nanocellulose + bond + water. In these cases, the water is well absorbed and no solution remains in the bowl. The final product is an elastic solid resembling cookie dough.

2. Drying the mixture under natural conditions

The four types of earth derived from the above methods are dried naturally over the course of 14 days. Ice trays and silicon trays are used as their molds. Differences could be clearly seen after 14 days! Summary of the experiment “Can earth be reinforced using nanocellulose?”