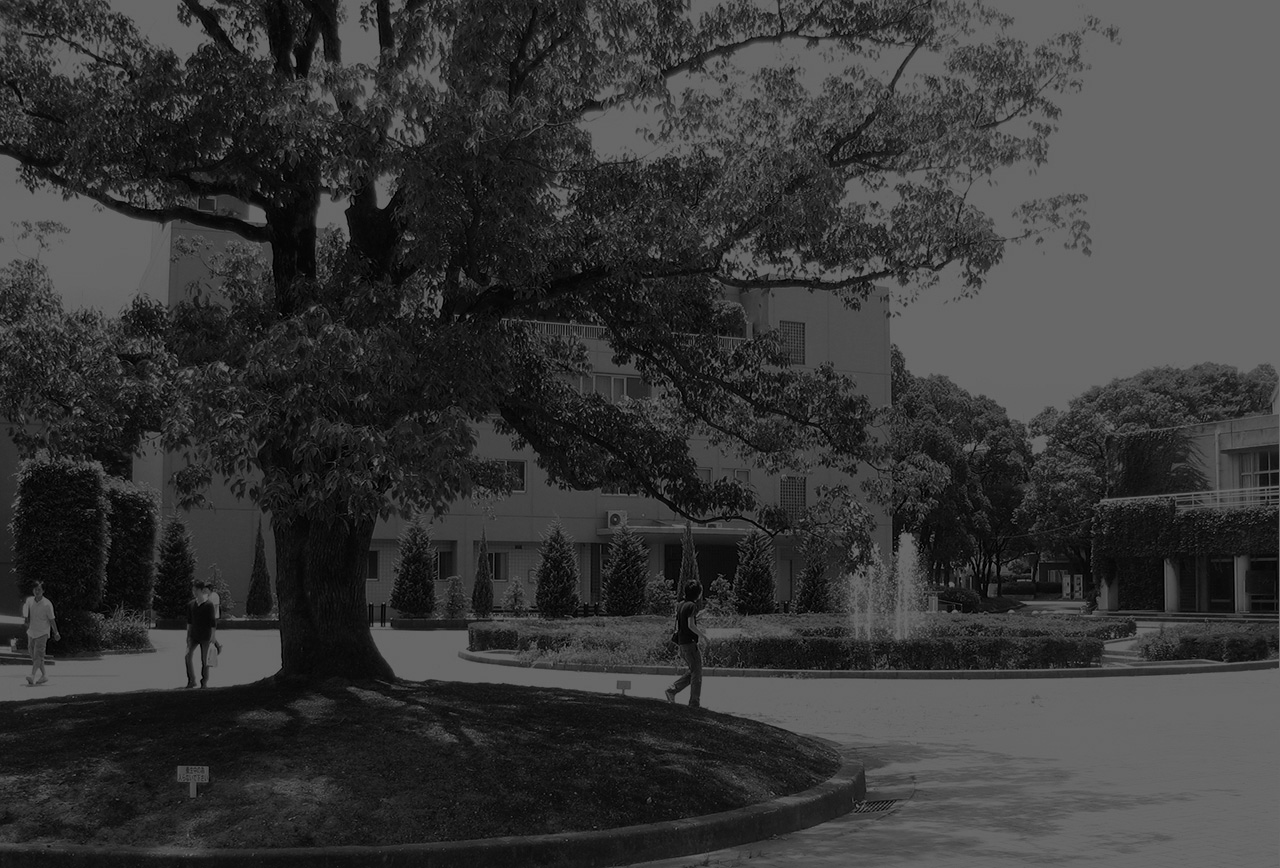 Kyushu University Faculty of Design explores the methodology of design for integrating a wide range of designs. For the 14th seminar, titled “Research through Design: theory and practice”, an online lecture was broadcasted regarding how the concept of “Research through Design (RtD)” has been received in Japanese academia and how the concept should be adopted in Japan by Dr. MIZUNO Daijiro, a specially-appointed professor of Kyoto Institute of Technology, Kyoto Design Lab. KOGA Toru, Faculty of Design Professor, overviews the online seminar as follows.

“Research through Design” is, Dr. Mizuno argues, a concept that was established during the 1980s’ by necessity when European colleges of polytechnic were integrated into universities and so they are required to entitle their students Ph.D. Accordingly, 1992 has become a turning point of this change and Christopher Frayling, the president of Royal College of Art at that time, published a groundbreaking paper, “Research in Art and Design” (1993), which conceptualizes this term.

Dr. Mizuno states this concept connotes the following: one is a form of knowledge established by actually making something, and that is some sort of an idea that already exists in the mind and body of creators. This is certainly a type of knowledge, without which nothing can be created, and also this type of knowledge ought to be explored by actual practices. Another implication is that, unlike natural and social science, which take the universal validity of laws as a criterion of truth, the knowledge of design is a special or individual solution whose success or failure is judged by the fact that it can actually construct a good design object. These implications are different from the so-called natural and social sciences, and also from the humanities based on interpretation, and show a third kind of knowledge specific to design.

Referring to Ilipo Koskinen’s article, Dr. Mizuno points out that the place of such research of the third knowledge should be explored not only as “a laboratory” where actual production is conducted, but also “a field” in a society where various surveys and practices take place and “a showroom” where outcomes of production is shown, discussed, and criticized. This constellation must enrich exploration of the knowledge of design.

In the tradition of art education in the UK, Frayling’s “RtD” comes from a concept of “Education through Art” formulated by Herbert Read. By this concept, Read argues that everyone must have an ability of creation and should develop it  voluntarily through artwork. This conception suggests we transgress hard boundaries of academic disciplines through a free expression of individual sensibilities, and thus the general public would overcome the dominance by experts.

Thus, the idea of “Research through Design” is useful to expand the design field. Dr. Mizuno shows examples of artworks such as a “design-fiction”, which provokes further discussion by making something in reality from storytelling. Or the other, which is an act of creation by publishing a hoax paper based on the fake project proposals in an academic journal. These attempts nurture that richness of knowledge of design, probably with unexpected approaches for natural science, through the interaction of “a laboratory” such as one’s own room or a drinking party, “a field” such as an academic conference or peer-review systems, and “a showroom” as discussion where research results are criticized.

No doubt that one becomes better and gains more knowledge by attempting to create something, whether or not the outcome would be an actual object, or a system, or a form of communication. If so, it would be inevitable to confront the friction between some activities of knowledge open to everyday life and the already established system of knowledge specific to the universities to reproduce quality assessment and the entitlement of a Ph.D. Yet, for the time being, we can indulge ourselves to consider actions over this problem as one case study of research through design and that is exactly what “Research through Design” is meant to be.

[Speakers]
Daijiro Mizuno
http://www.daijirom.com
Specially Appointed Professor of Kyoto Design Lab at Kyoto Institute of Technology. After earning a master’s and doctoral degree at RCA, he returned to Japan and was involved in various design projects. He authored, co-authored, and translated major publications including “What is Critical Design” and “Can Fashion be Updated?”. He also won major awards include “Speculative, Wearable, Fashionable” (winner, Ars Electronica STARTS Prize, 2017) and “Transition” (winner, IDFA 2019).